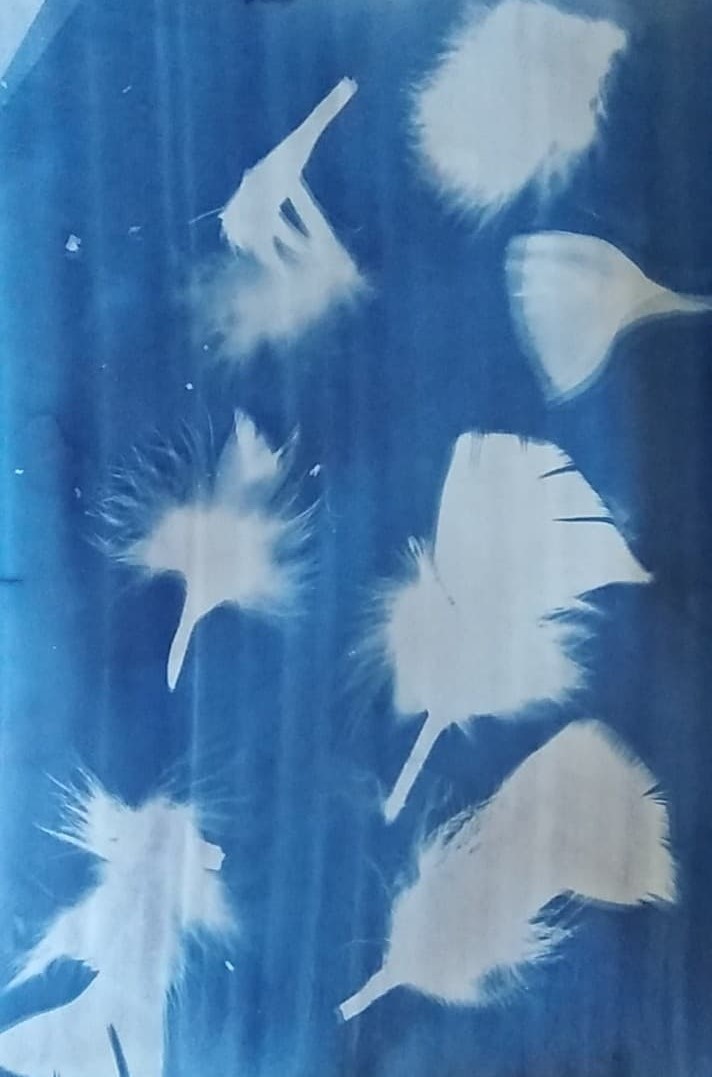 Creative Insights brings together researchers with young people and creative organisations Impact Arts in Glasgow and Leeds Playhouse and Opera North in Leeds. Glasgow and Leeds are both major centres of population in the UK where reducing health inequalities has been identified by local governments and health boards as a priority. Initially a site-based project, hosted through a series of creative workshops, Covid-19 social distancing measures led to the development of a wholly online project.

Across six, 4-day workshops, a total of 39 young artists engaged with evidence, discussed ideas and responded creatively to potential policy solutions for health inequalities, pursuing those issues which they prioritised as most important and most relevant to their lives, communities and peers. In-depth and thoughtful discussions informed the production of a range of visual and performance art pieces. Analysis is ongoing. 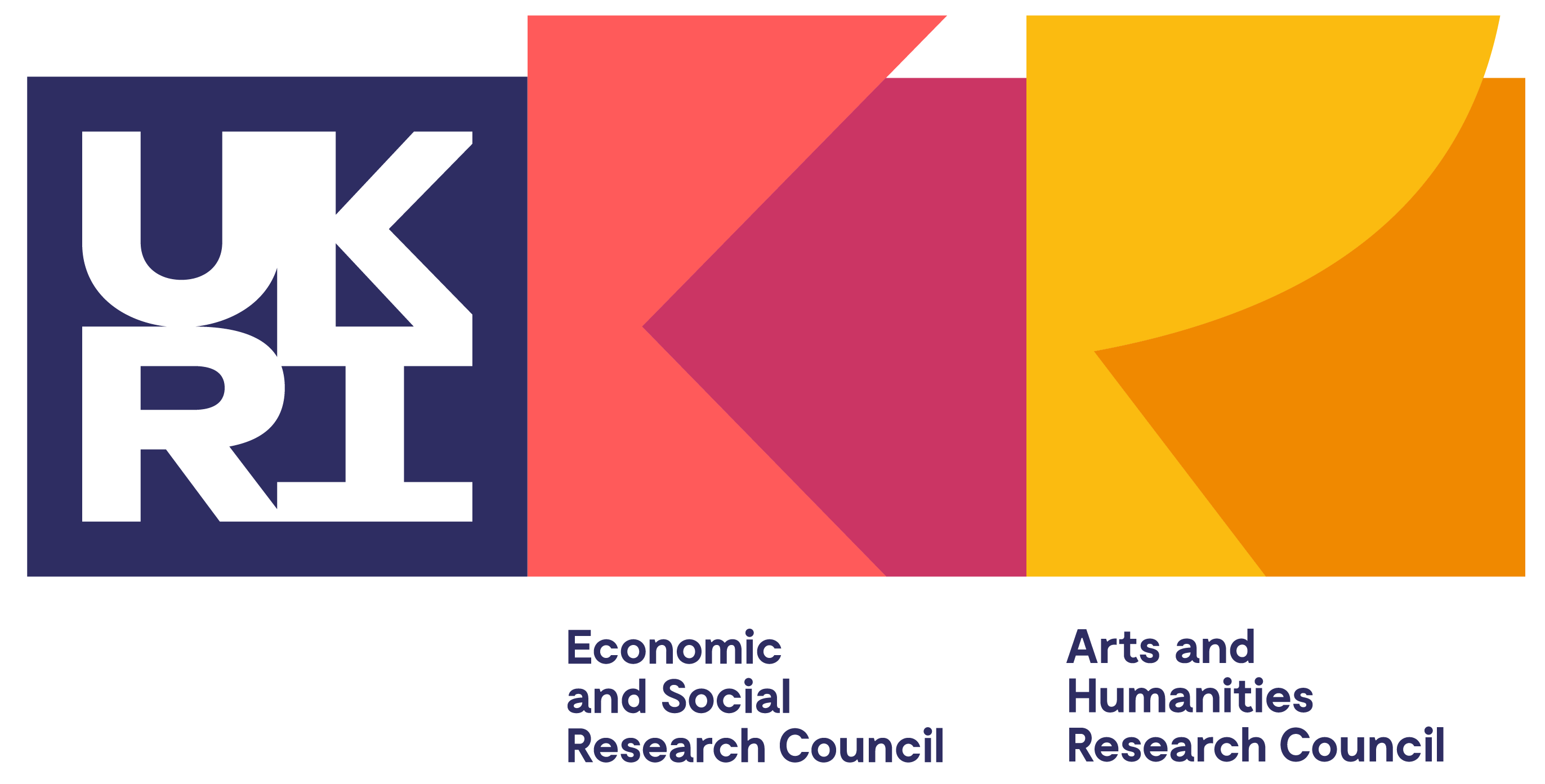